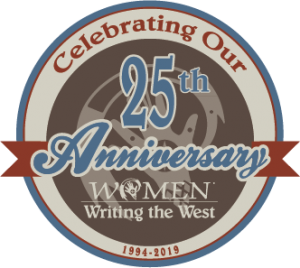 Historical Novelist Amy Nowak has lived in and researched the American West for over thirty years. Her exploration of prehistoric ruins and study of European expansion has inspired her to write candid stories that embrace bygone events, while her approachable characters arouse vitality, spiritual contemplation, and hope. On a more personal note, Amy loves southwestern style food and often dithers between red sauce and green, but she’ll take either with a squeeze of lime. 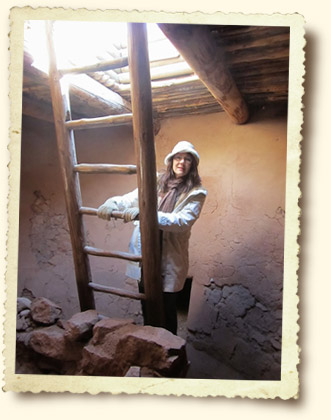 The author, inside a kiva
Pecos Pueblo (Cicuye) NM